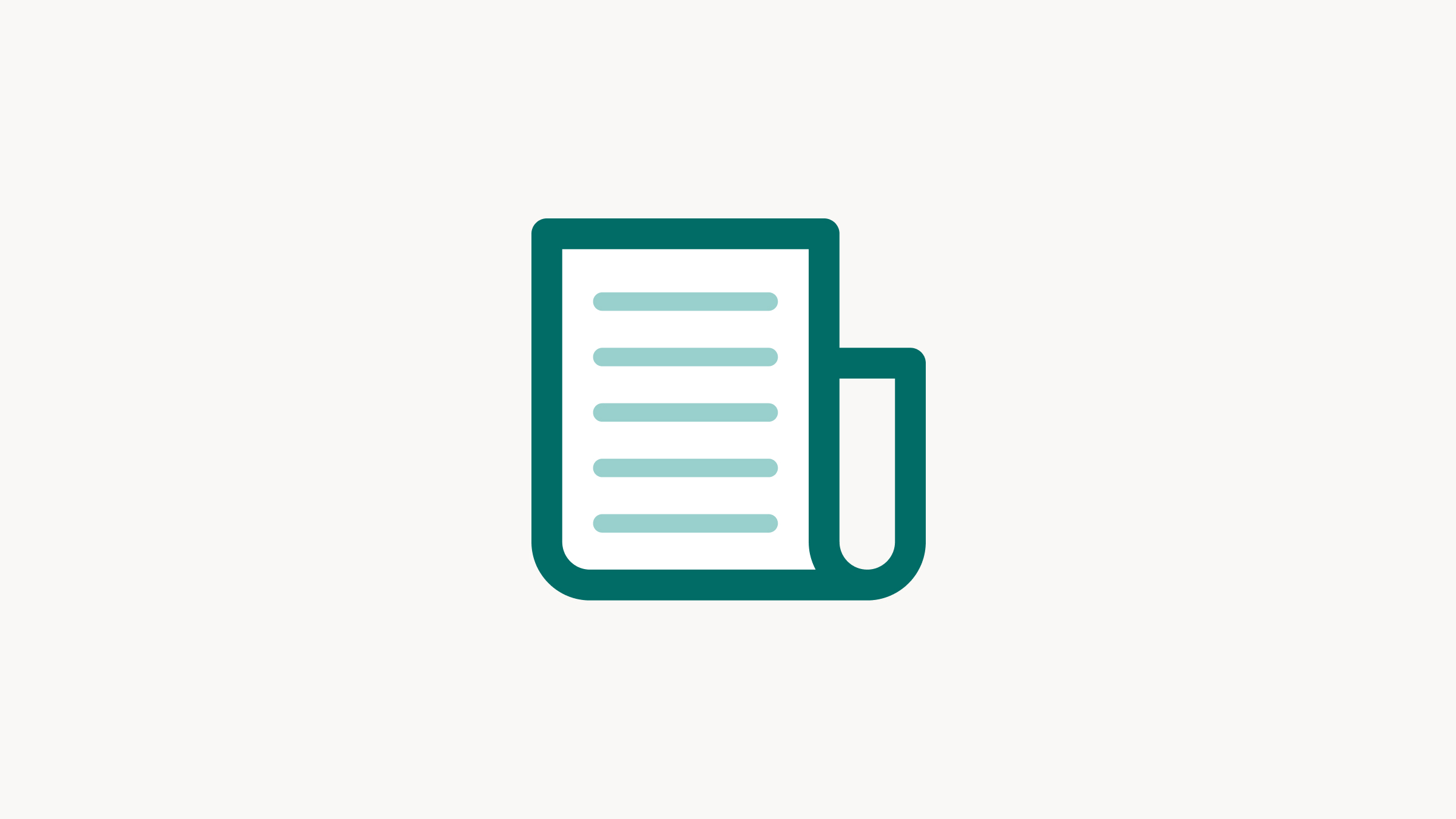 HUMN has built a data-driven insurance platform that is changing the foundations of commercial motor insurance. Using artificial intelligence and IOT streaming data, HUMN puts the tools in the hands of its customers to manage the exposure of their vehicles on a daily basis.

David brings over 30 years of experience in insurance roles, operating at an executive level and specialising in Autonomous Vehicle development and regulatory engagement. He previously held the position of Chief Commercial Underwriter at one of AXA’s largest branches, chaired the ABIMotor Committee, and played a significant role in the 5 Government Funded Consortia, examining the future of mobility and connected & autonomous vehicles. Within his roles to date, David has vast experience in managing acquisitions, partnerships and rapid change, all of which will be incremental to HUMN’s growth trajectory.

Commenting on his new role, David Williams, Non-Executive Director of HUMN says “I am delighted to be joining a team that delivers strong growth and supporting them in this transformational stage of expansion. This role will be incredibly rewarding as I look forward to being part of a mission that is making roads safer and providing a solution that actually impacts driving behaviours.”

Davis Williams will be speaking at the Insurance Times BrokerFest on Thursday, 16th June onthe Main Stage at 16:30 discussing How will Insurers Combat New Risks.

Humn, announces £10.1m in Series A funding from BXR Group and Shell Ventures