The insurance industry knows how to manage risk: Why don’t we follow these principles when it comes to young drivers? 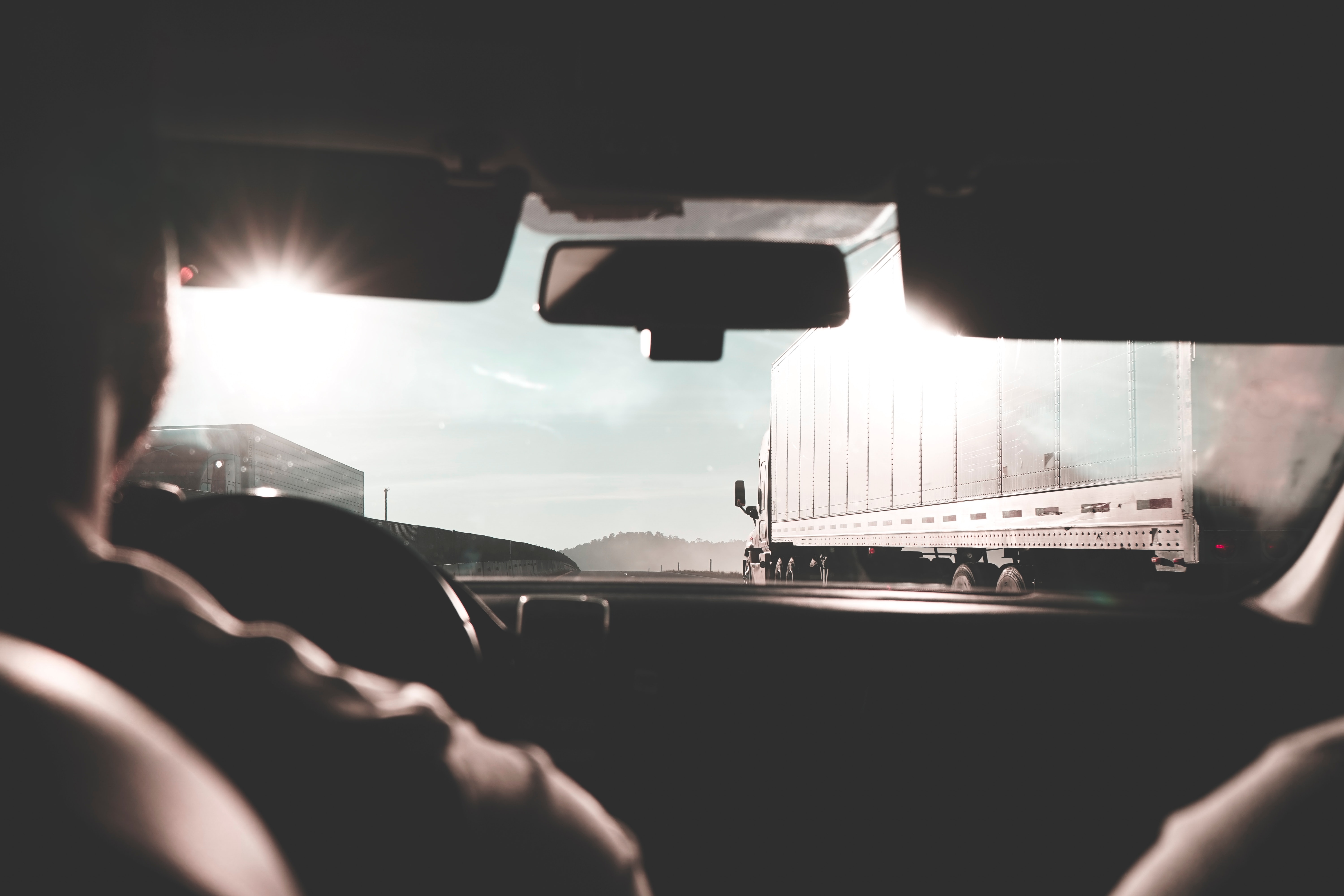 In the insurance industry, the classic approach to risk management follows this basic process: identify risk, measure risk, manage risk, and then monitor. It makes sense:

1. you obviously need to be aware there is a risk in the first place;

2. then, you need to understand what causes the risk in order to design an approach to mitigate it;

3. next you need to implement the mitigation, and;

4. monitor whether it is working or not.

This ultimately drives an ongoing iterative process that minimises the risk you originally identified. Sounds simple.

Good risk management prevents loss; commonly avoiding loss associated with material damage, physical injury and death. The wonder then, is why this simple process has got stuck at ‘measure’ when addressing the on-going overrepresentation of young drivers in crashes on Great Britain’s roads?

Acknowledgement of new driver risk can be traced as far back as the 1930’s when new drivers were not permitted to drive after sunset and restricted from city limits in New York. Similarly, we have been well aware of young drivers being at significantly greater risk not only as a result of their inexperience, but also as a result of factors such as the ongoing development of the human brain at this age. In short, we have long identified the risk associated with young inexperienced drivers.

We have also measured this risk, extensively, in many countries around the world. We know when and under what circumstances newly licensed drivers are at greater risk: a typical crash can be characterised as being at night, when carrying similar-aged passengers, on single-carriageway roads. This is not the only crash type though; collisions with vulnerable road users in urban areas is the type of crash that takes the longest for new drivers to learn to avoid.

In the 1970-80’s, researchers designed adaptations to the licensing process to manage these known risk factors. A phased approach to licensing was designed to allow new young drivers to gain experience, while protected from circumstances of greatest risk: typically driving at night and with similar-aged passengers. The approach was branded ‘Graduated Driver Licensing’ or GDL.

First introduced in New Zealand in 1987, the effectiveness of this intervention has been monitored in the countries and states where it has been implemented. Every single implementation has been associated with a significant reduction (typically 20-40%) in young driver crashes, fatalities and injuries.

So, we have identified the risk, we have measured it, we have worked out how to manage some of it, and we have monitored that it works. The only piece missing is the will to implement it in Great Britain. There are of course challenges to implementation, but if every state in the USA and Australia can do it, along with Canada and New Zealand, then so can we. It’s of no comfort to those who have lost loved ones in road collisions involving a young driver to know that there is an evidenced approach, first considered in Great Britain over 20 years ago, that might have prevented such a tragedy. We can only hope that those currently with the power and responsibility to implement change take the opportunity to do so. 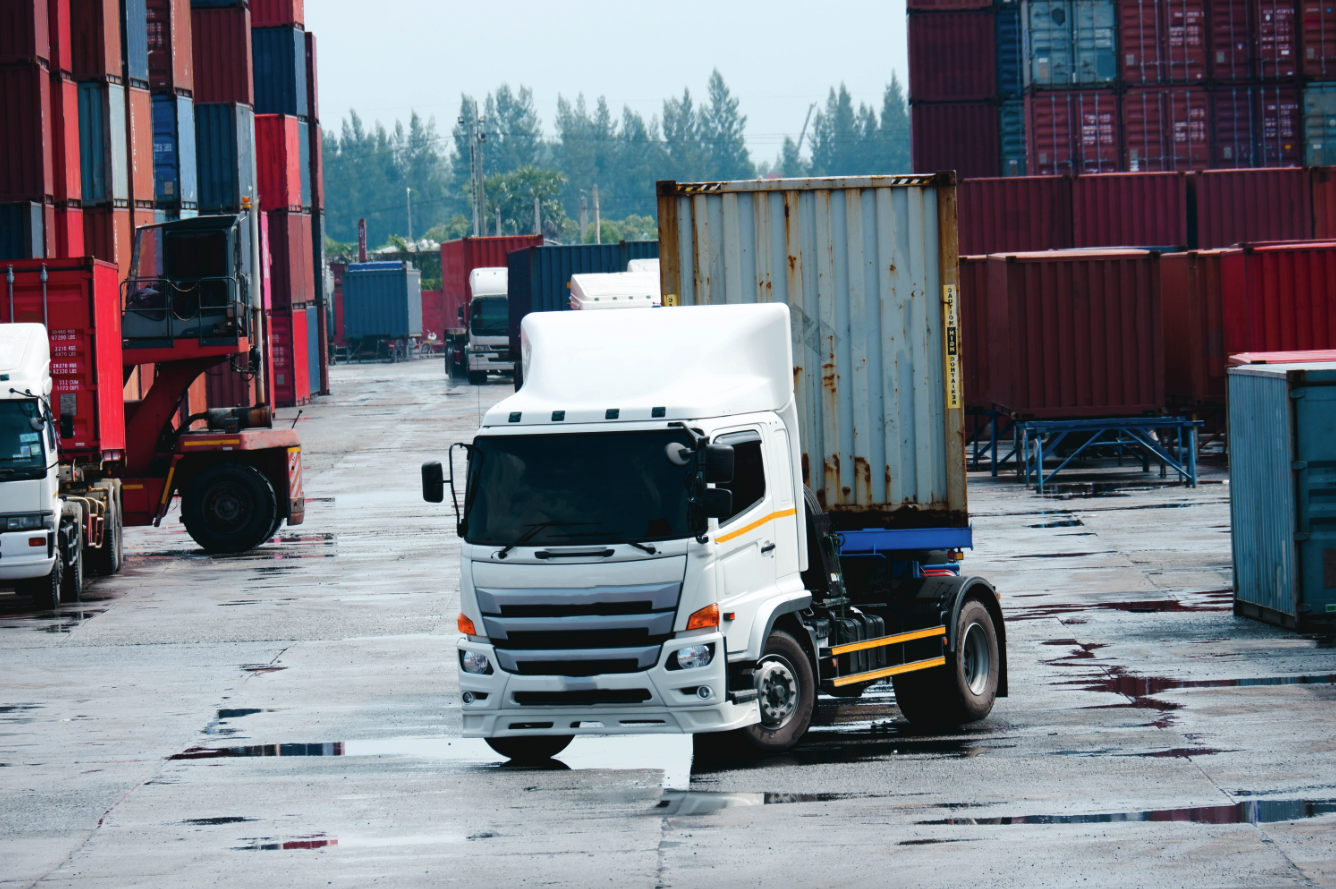 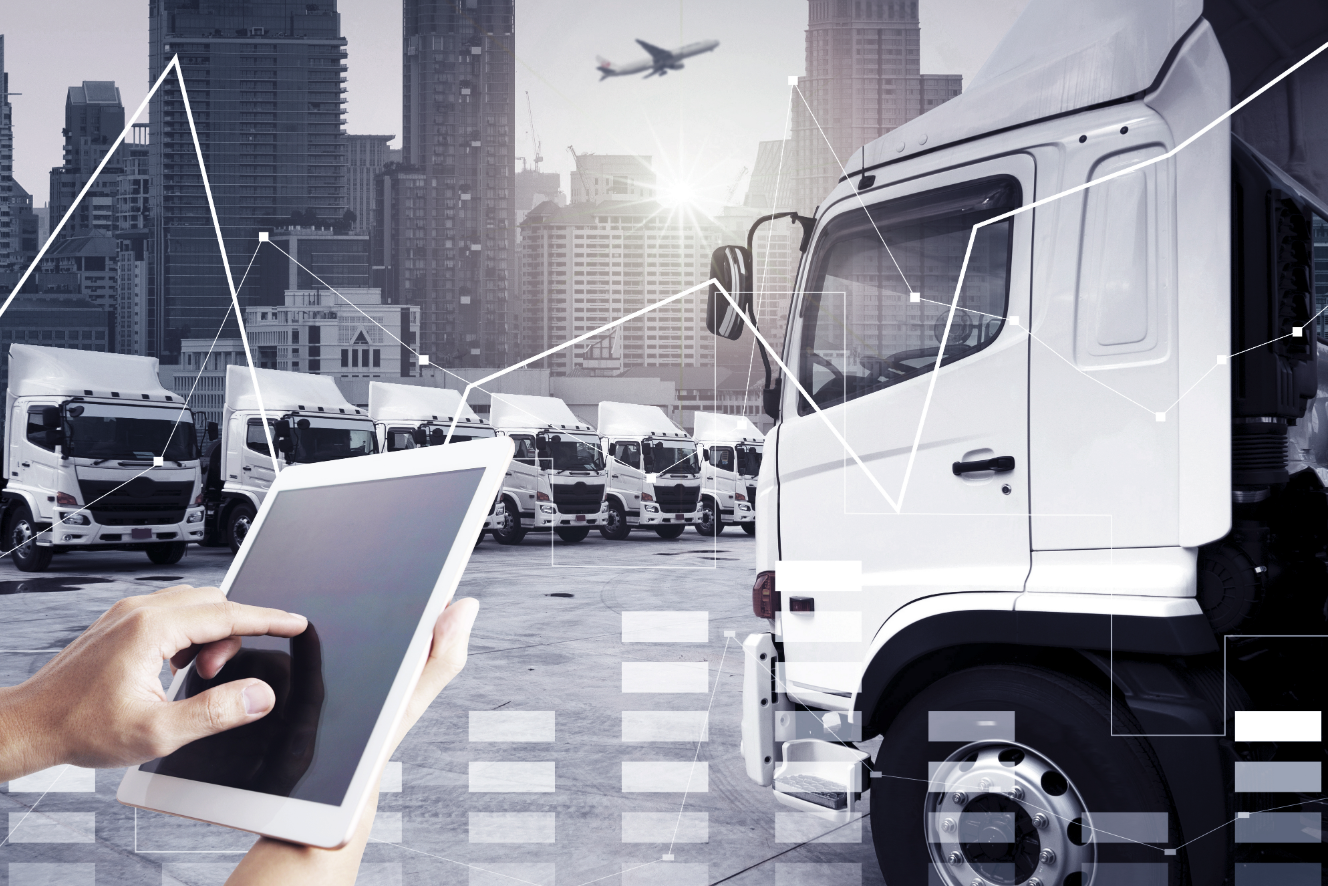 Where to start with selecting telematics
Driver Risk Management 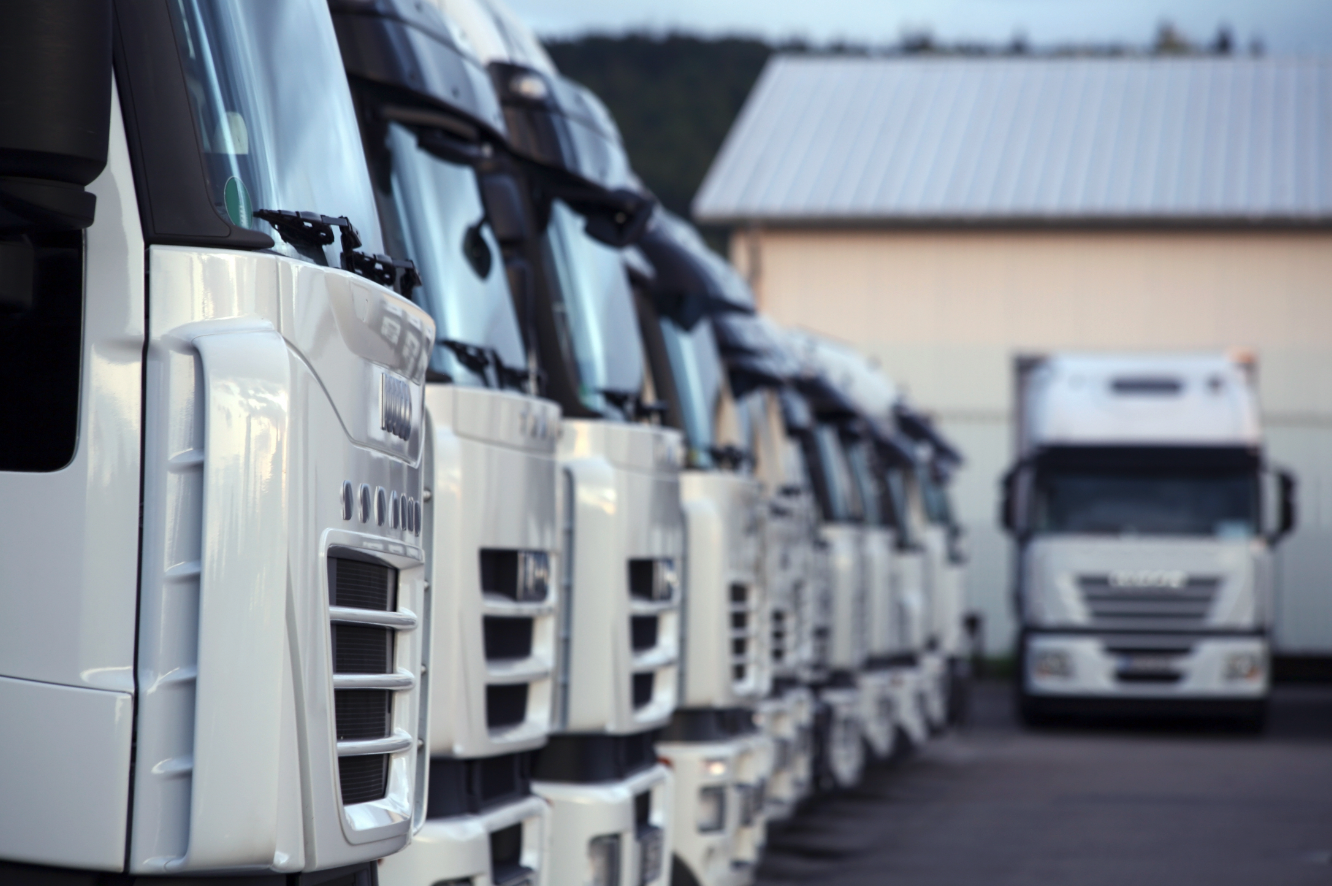 Reducing the cost of running your fleet